How CBI Bikes is keeping buyers in the race

For a brief second, you hear the Foo Fighters’ “Times Like These” pumping throughout the CBI Bikes shop. But a cacophony of ringing phones drowns-out Dave Grohl after only four lyrics.

This continuous uptick in calls at the shop has been relentless ever since the pandemic started, and experts predict the increasing demand for bikes is not about to dissipate anytime soon.

CBI Offroad Fab and CBI Bikes owner Hal Wright received the first of these phone calls a year and a half ago, warning him this was about to happen.

“As soon as we predicted this surge last fall, we immediately doubled our 2021 bike orders,” Wright said. “Because of that, we’re getting bikes. The shops who didn’t, are really struggling.”

“The demand surge is real.”

The pandemic spurred a monumental shift in public interest toward the biking industry, sending manufacturers into a tailspin, unable to keep up with demand.

The bike pipeline started drying up for dealers across the country — bike parts were sparse and manufacturers worldwide couldn’t ship bikes out to dealers until they were complete. This means, hundreds of bikes are still sitting with manufacturers, waiting for several drivetrain components, including chains.

Wright estimates CBI Bikes saw a more than 50% increase in demand this past year and a half.

“The demand surge is real,” the company wrote. “We know it’s not what everyone wants to hear, but it’s unfortunately the reality we’re facing.”

The company also explained how this boom forced them to hire an extra 20 machine shop workers, and purchase new CNC machines to try keeping up with demand. But, despite increasing production capacity, the company, and bike industry, are still far behind.

Manufacturing and shipping costs worldwide are increasing, causing some dealers to bump-up bike sale prices by as much as 15% in some places. This means, customers could be paying roughly $1,000 more for one of the higher-end bikes.

Although CBI is feeling the chill, Wright says doubling those orders as quickly as he did put CBI Bikes in a better position than most shops.

This means, when manufacturers are ready to ship bikes and bike parts, CBI Bikes is one of the first in line.

Wright says this is part of the reason why the company is able to hover above the extreme shortages other shops are facing.

“We’re better off than the rest of the country,” Wright explained. “We were also proactive in purchasing as soon as we saw what was about to happen, and started buying like crazy. We needed to get our hands on everything we could.”

In a surprising move, the CBI Bikes shop even picked-up two more brands this past year, while other shops were lucky just to keep their doors open.

But, this doesn’t mean Wright’s bike shop is completely out of the woods. 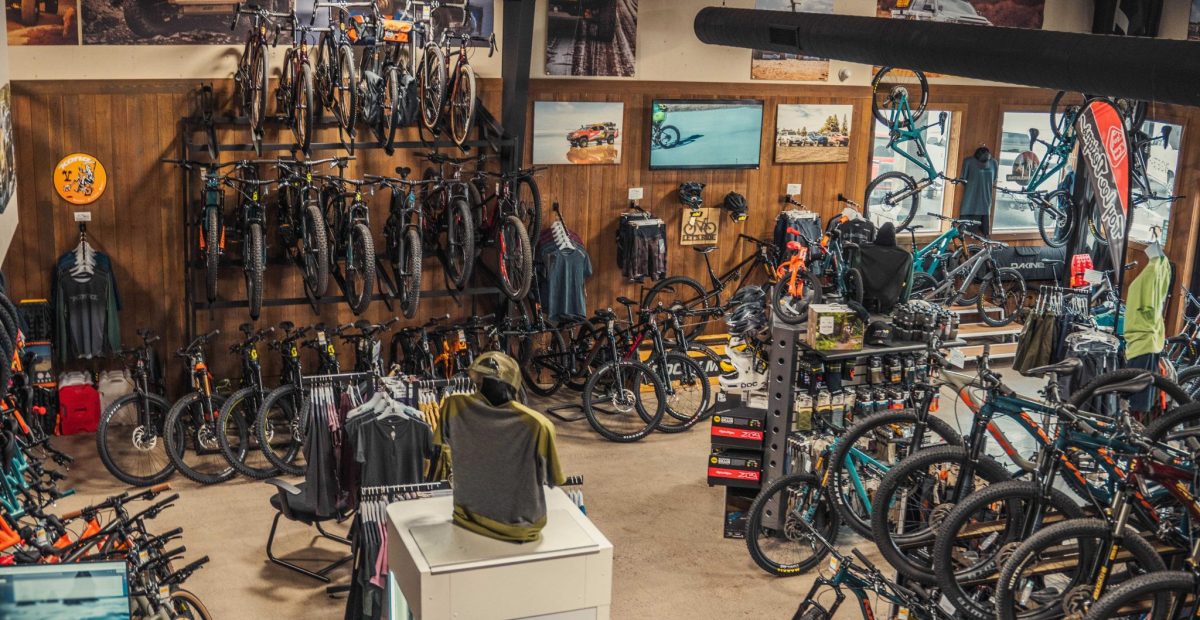 CBI Bikes shop manager Landon Poulter explained, although they’re getting bike deliveries, it might not be exactly what the customer is looking for.

“We were thrilled to get 20 new Scott Contessa Active 50 women’s bikes this week, but they were only medium and large,” Poulter said. “The fulfillment is sporadic, so these wait times depend on the bike model, the size you need, and even the color you want.”

Wright said CBI Bikes will normally place orders in August and September for the coming year, and manufacturers will ship them immediately.

But the pandemic’s pushback means bikes they ordered in 2020 may eventually all come in, but not until the third quarter of this year. And unlike any typical year, bike shipments are trickling in as soon as manufacturers are able to get them out.

What You Can Do as a buyer:

As dealers have to be aggressive in getting ahead of the bike shortage, Wright says there’s an onus on customers to change the way they shop.

He says the average customer spends roughly two weeks from the time they decide to start looking for a bike, until they officially ride out of the shop.

But, thanks to this shortage – you snooze, you lose.

“You better buy it when you see it, or you won’t get it,” Wright added.

Despite communities across the nation starting to open back up, Wright says the biking industry could see this trend last as long as three years as interest is still flying high.

But, it’s going to take a team to make it through this uphill ride the bike industry is trudging through. While most dealers see these long wait times as lost sales instead of delayed ones, Wright said CBI Bikes is lucky to have customers who are starting to understand the situation after calling dozens of bike shops and hearing the same thing. 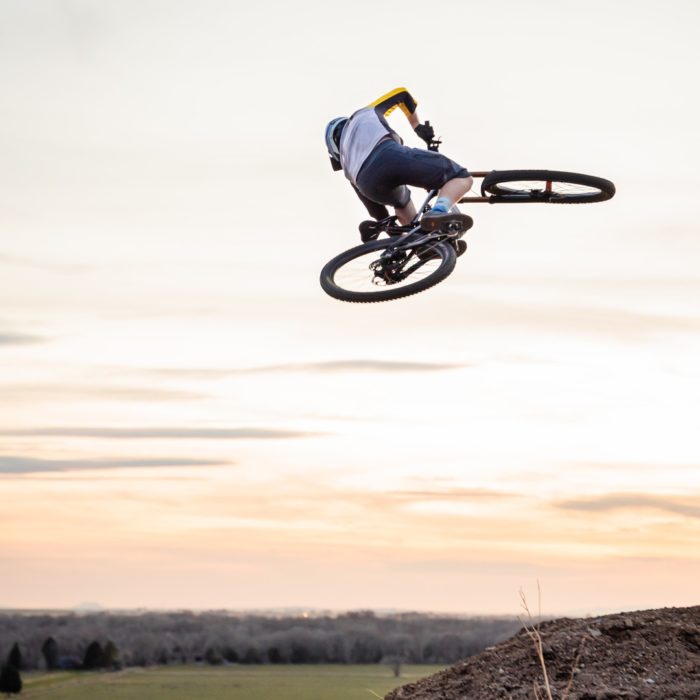 CBI bike experts advise flexibility in your bike wishlist, saying your willingness to switch gears could allow you to ride out with something better than you expected.

Wright stressed how hard the CBI Bikes crew is working to make sure everyone gets the bike they want.

As CBI Bikes is able to maintain a steady inventory of bikes, buyers are still encouraged to drop in and check-out what’s already in stock.

This could be your chance to snag it before the next rider, so no matter how you do on the trails, you’ve already won.